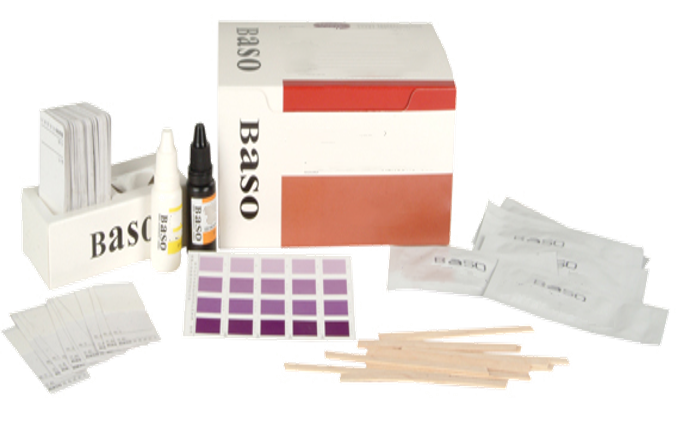 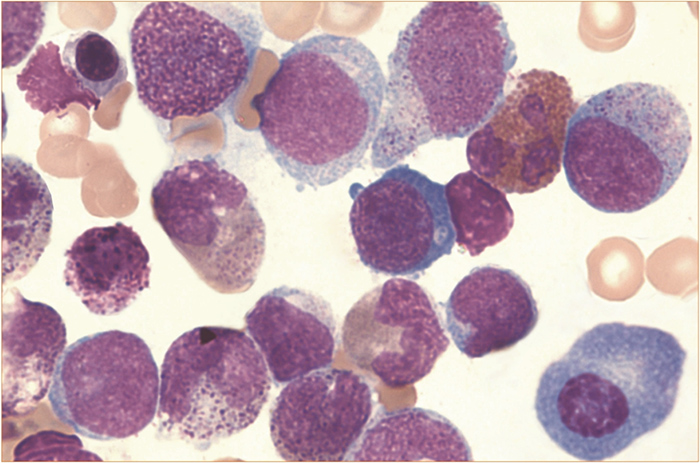 Wright-Giemsa Stain, as modified from Romanowsky Stain technique. Staining of cells involves physical adsorption and chemical affinity which allows stain to penetrate and remain within cells. Because each cell and its components are different in chemical composition, their affinity to acid stain (Eosin) and alkaline stain (Methylene blue) of this kit varies significantly. After staining the smear with Wright's Stain, different types of cells will appear in different colors. Consequently, one can identify cells based on their stain color, shape and other physical characteristics.

① Trichomonas：After stained trichomonas compare with live trichomonas showing completely different forms, under normal circumstances, cannot see flagella. After staining, most trichomonas appears as pyriform, round, elliptic or other irregular forms. The cytoplasm is stained bice or cerulean, nuclear small, jujube-like and the small nucleus often lies in one side. It should be observed carefully to separate from epithelia.

⑤ Gonococcus: Stained blue, typically kidney-shaped diplococcus, most appeared in white blood cells, tissue cells inside and outside. Note that those staphylococci are often present in women's vaginal smears, similar to gonococcus, in the form of paired diplococcus. Evaluate gonococcus carefully to avoid misdiagnosis. Gonococci are generally accompanied by many leukocytes. This stain is used for pre-screening but not for final diagnosis.

Please fill in the following information and we will process your inquiry as soon as possible.

What is your specific need? We will do everything we can to meet your expectations.
Online Inquiry
Copyright © 2023 Alfa Chemistry. All rights reserved.