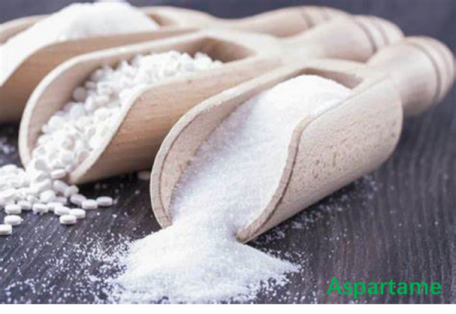 Alfa Chemistry is one of the largest providers of sweetener standards in the world and the quality assurance is of prime importance to Alfa Chemistry. The solvent from Alfa Chemistry in the world is synonymous with reliability and excellent quality. Because of the exacting nature of our business and the regulatory demands placed upon our industry, Alfa Chemistry continues to be at the forefront in terms of compliance, accreditations and certifications.